The counter for age in Japanese is さい (sai).

In the previous blog, I’ve already discussed how to count in Japanese, so it is easy to tell your age in Japanese. So, if someone asks your age, you can say the number and put さい after it.

Both とし and ねん have the same Kanji which is 年. ねん is the おんよみ or the Chinese reading while としis the くんよみ or the Japanese reading. I will discuss this further in Kanji lessons. Please look forward to it.

Japanese are sometimes hesitant to say their age, so be careful when asking. They usually answer politely even though they don’t want to say it especially for women who are already in their 30’s.

You can also check the sample of Age Conversation: 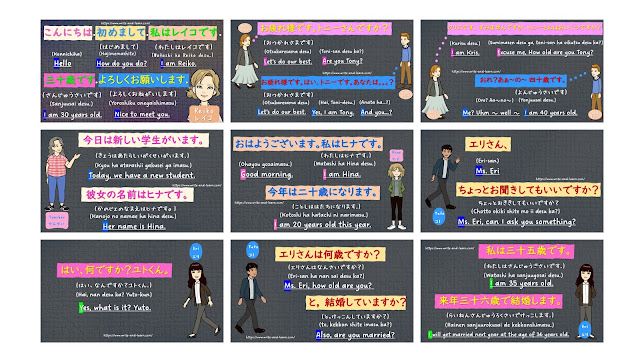 I'll see you in the next blog. 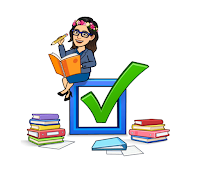 If you want to learn my previous post, you can check it through the link below: