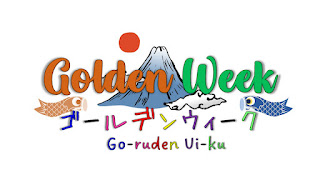 Golden week is the longest holiday in Japan. It’s Katakana form is ゴールデンウィーク read as Go-ruden Ui-ku.ウィ is read as ‘wi’ and its Kanji is 黄金週間 (おうごんしゅうかん). It is the busiest holiday in Japan alongside the Bon (お盆) festival which is in August. Most companies are closed during the Golden Week. 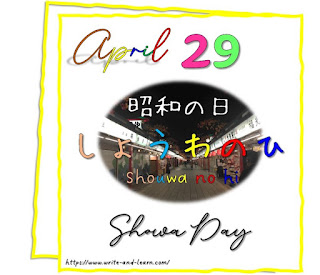 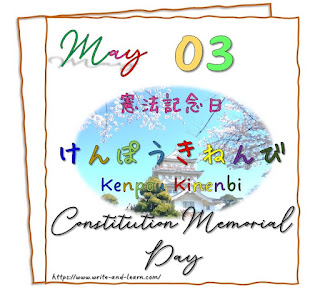 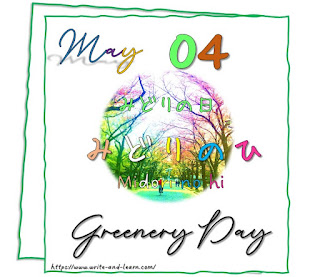 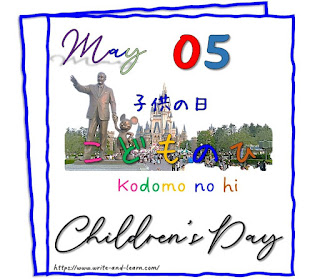 In 2012, I witnessed and experienced the Golden Week. Though, we work on April 29 as most families were on Holiday week and it was the time when we must showcase the company's new Showroom. Then during the rest of the holidays, I and my friend went to the JE drama location hunting. We were fans of Johnny’s Idols. As far as I can remember, we went to Fuchu-no-Mori Park, Shinjuku, Shibuya, and Ebisu. 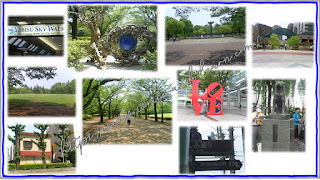 That’s all for today.

If you want to check my previous post, you can check it through the link below:

For Hiragana and Katakana page, please check the link below:

For Word of the Week page, please check the link below: